The Universal Declaration of Human Rights

A series of online messages and ads from Nobel laureates and the artists who support them. 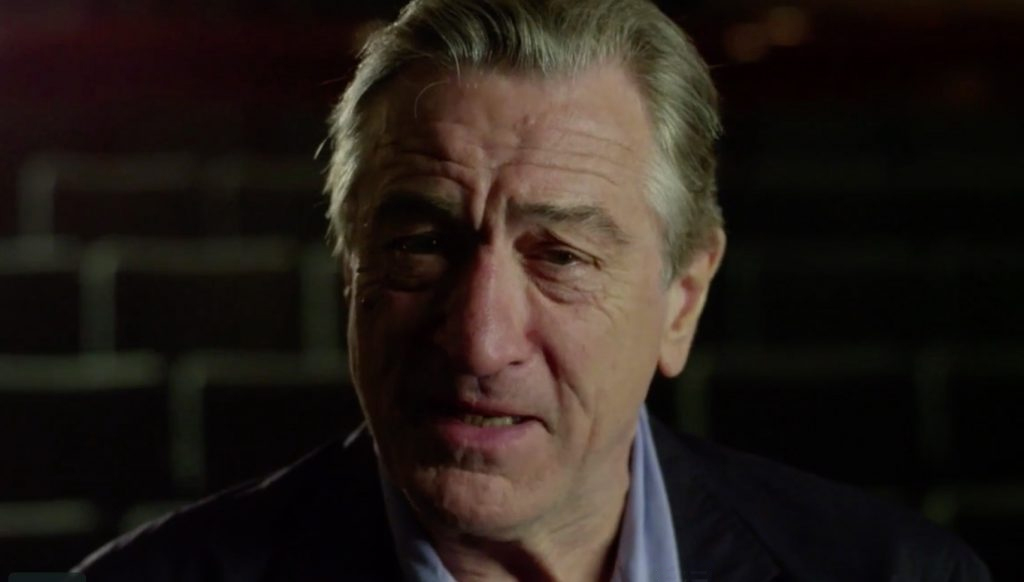 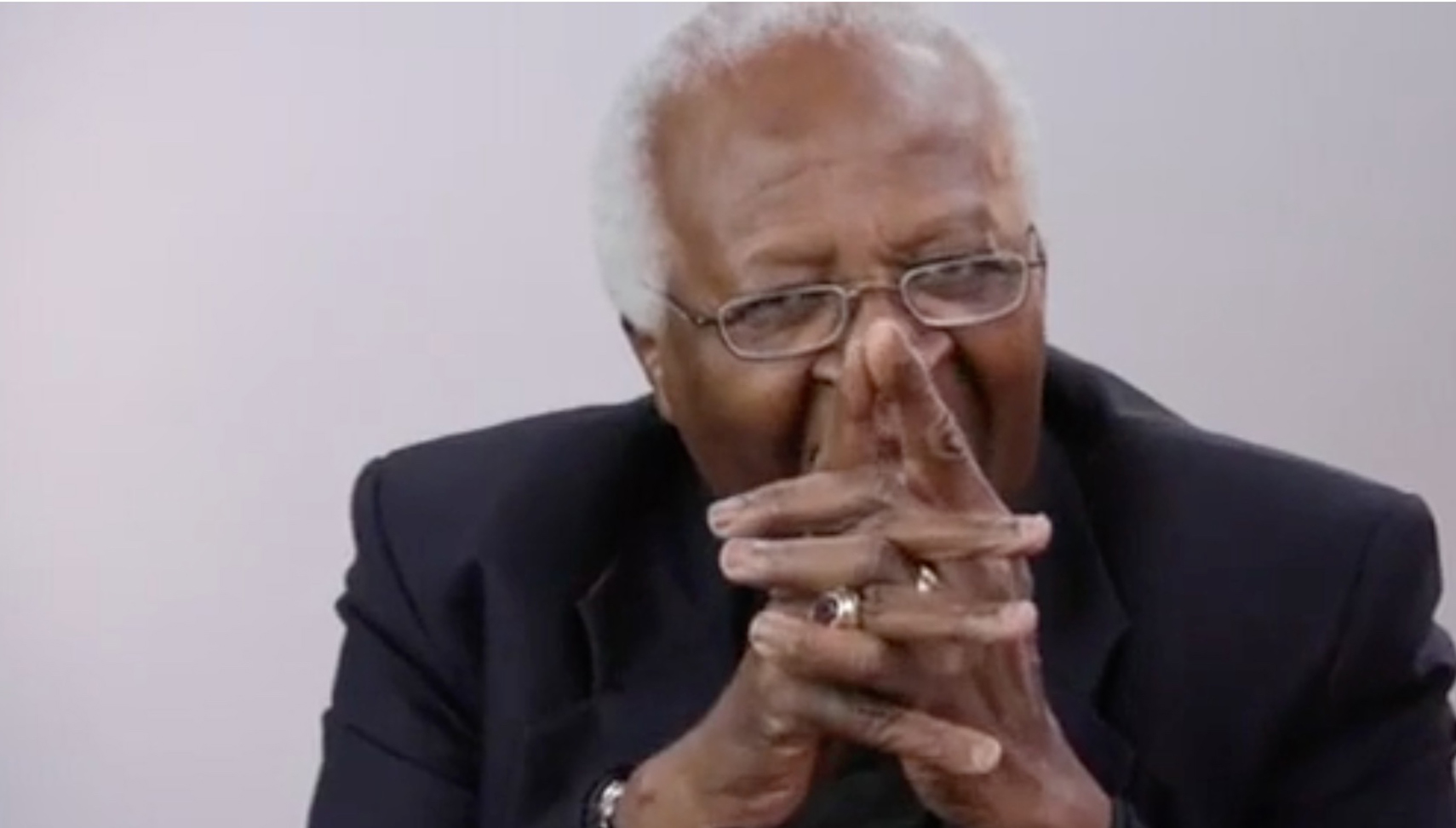 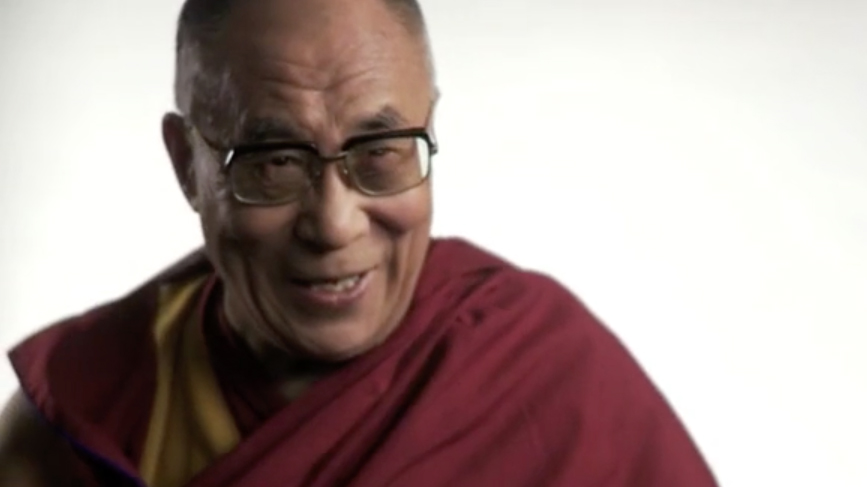 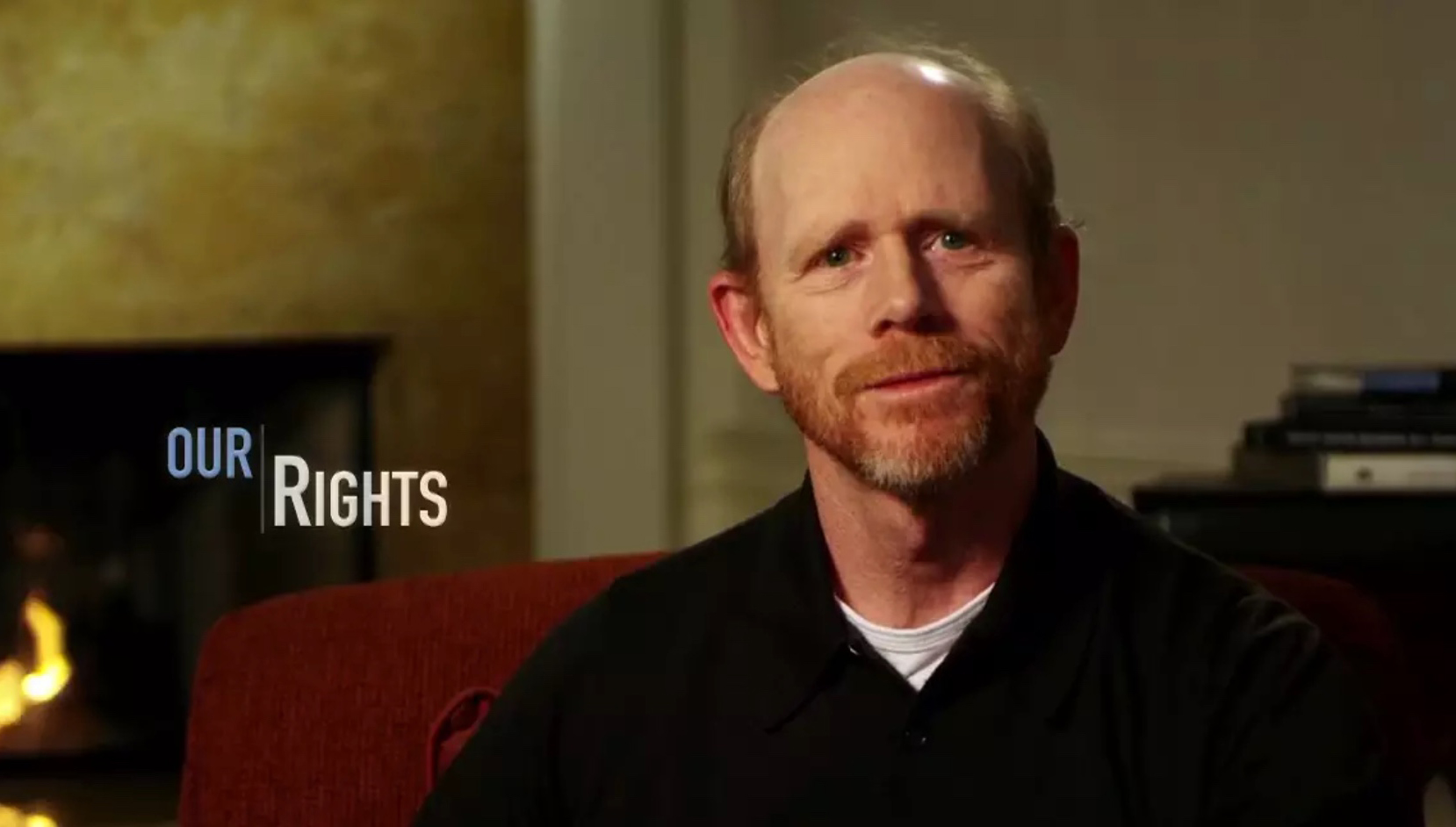 In a world that can seem at times to be being overrun by the greedy and the vicious, we sometimes need to be reminded of the optimists, the humanitarians, the forces for good; they are the ones who see, and appeal to, the best in mankind. They are the ones who have produced major strides forward in our world, who have at times given us back our humanity. The Nobel Laureates Peace Fund and The Community are producing a series of video messages, 30-second video ads and print ads. The messages will remind people of, or in some cases, introduce people to, the Universal Declaration of Human Rights — the document that the world once aligned to, and the document that points the way to a better world today. An online curriculum about the UDHR will be provided by the Robert F. Kennedy Human Rights organization. Messages have been taped with Archbishop Desmond Tutu, His Holiness the Dalai Lama, José Ramos-Horta, Robert De Niro, Paul McCartney, Ron Howard and Morgan Freeman. And we have only begun. Donations are made to the Nobel Laureates’ Peace Fund, a 501(c)3 in the United States, and are used to help produce and push these messages out broadly internationally.. We need a wave of sanity. Its power will come from people like you. Become a part of the online army for human rights today.

TO BE A PART OF THE WAVE:

Make a one time donation to the campaign for the Universal Declaration of Human Rights.

Make a monthly contribution to the campaign. Monthly donations are processed on the first of each month.